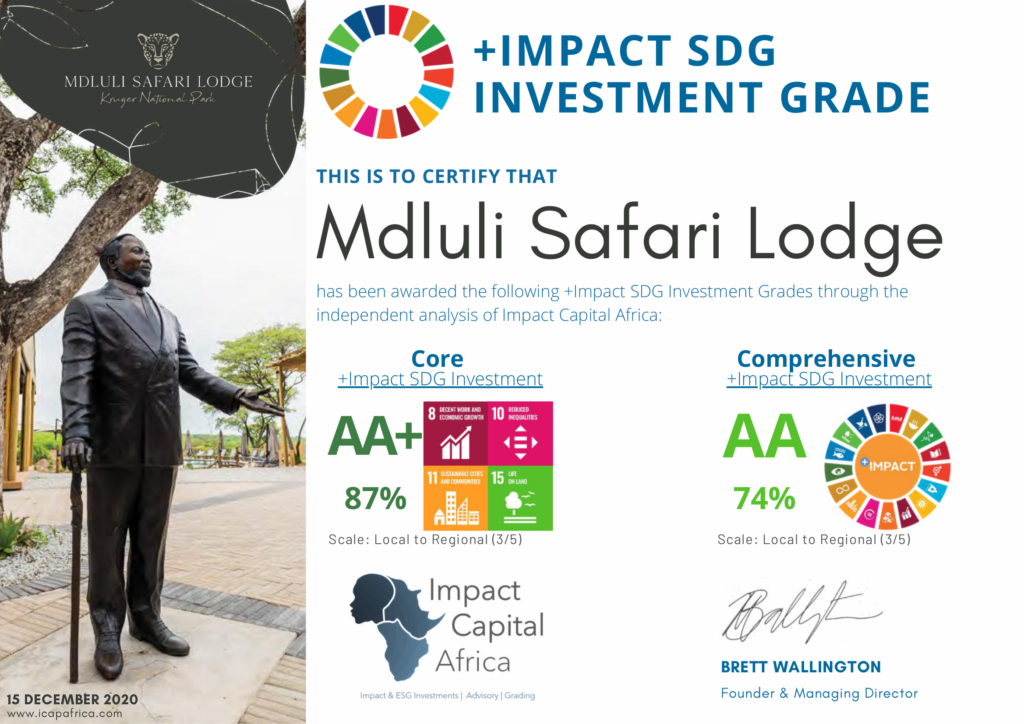 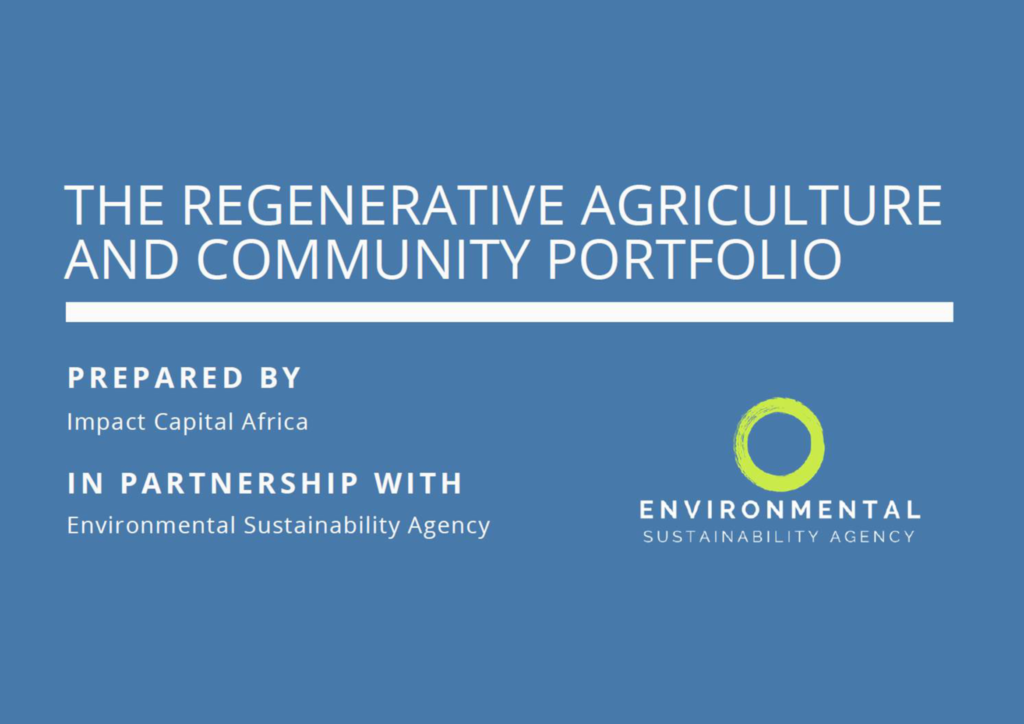 This impact investment portfolio will potentially restore 22,600 hectares of land by implementing improved and sustainable land management practices to increase the carrying capacity and profitability of communal land within three designated areas of South Africa. There are four different agricultural related asset classes included in the portfolio, which mitigate investment risks and a have blended revenue stream that generates approximately a 15% return on investment. 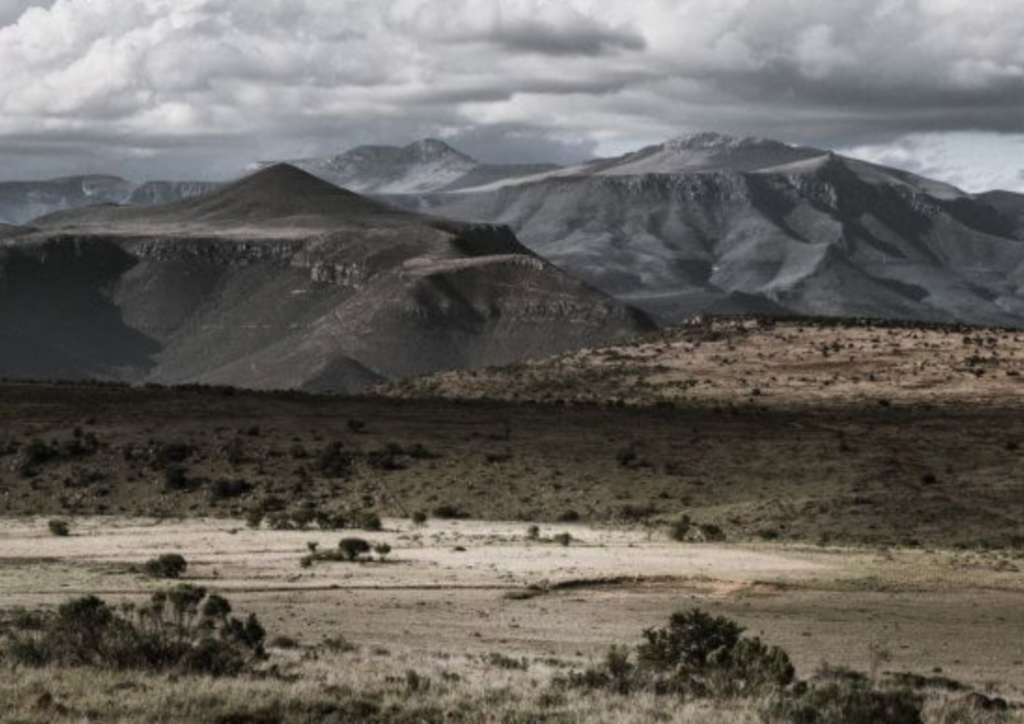 The Corporate Social Impact Investment (CSII) Portfolio offers a unique and diverse group of assets that will generate significant positive social, economic and environmental impacts. Large corporate extractive based companies are invited to invest through a blended structure of CSI and other goodwill capital to offset negative impacts. 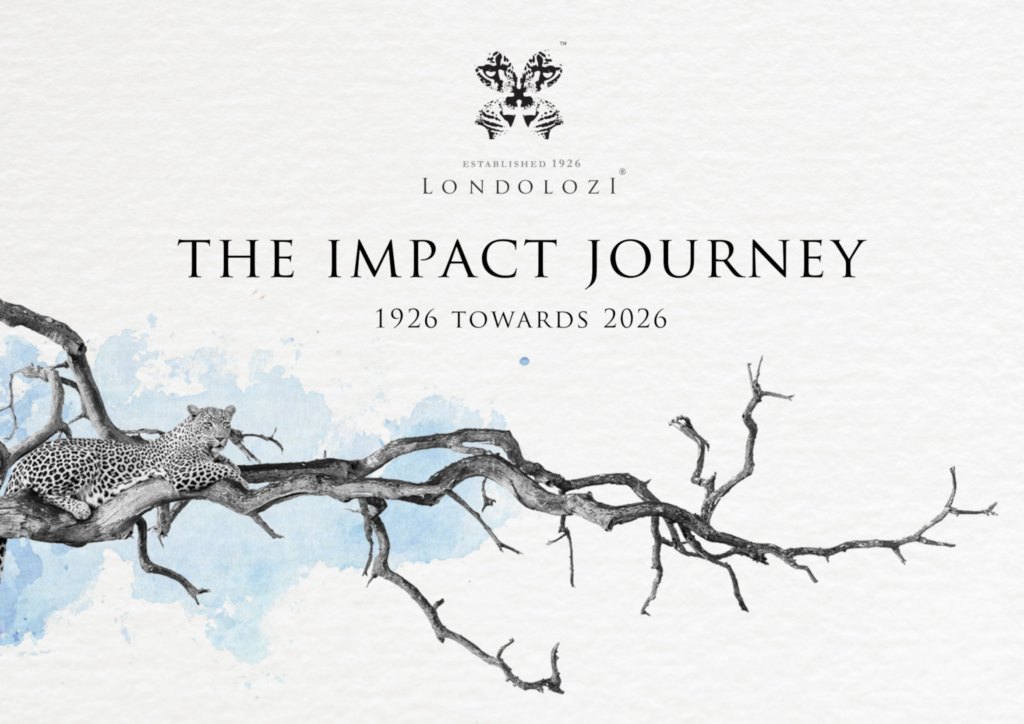 The word Londolozi comes from a Zulu word and means ‘Protector Of All Living Things’.  Our name reflects the ambitious conservation ethic in our relationship with the natural world. The reserve has been lauded internationally for its foresight and progressive land and wildlife management practices, as well as its productive community involvement. This philosophy realizes that Londolozi is a platform for advocacy of the restoration movement and the new consciousness. It is a Futuristic African Village that should inspire a desire in all to live in deeper connection with each other and the natural world.

Our emphasis on conservation and a village ethos stands alongside a commitment to luxurious accommodation, fine cuisine and exceptional service. In 1993, Londolozi became the first game reserve in the world to be accorded with Relais & Châteaux status. 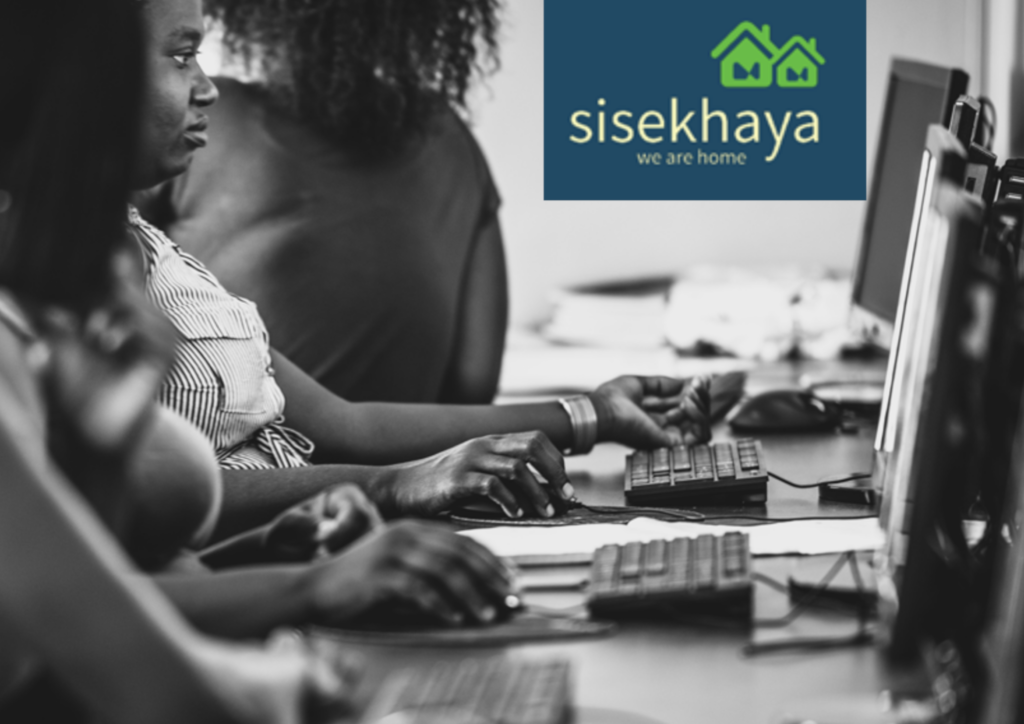 Project Sisekhaya is a Merchants initiative that has a vision to create quality work opportunities for people close to their homes in rural South Africa. This will be done through the creation of a series of decentralised contact centres, which offer IT help desks, sales teams, financial advisors and customer services. Project Sisekhaya is specifically aiming to build these centres in outlying peri-urban areas to mitigate the unsustainable migration of people to overpopulated cities and CBDs in search of work. The project so far has targeted seven rural or peri-urban areas, where such local economic opportunities are lacking and aim to create significant local employment, encourage local socio-economic development and uplift surrounding communities. 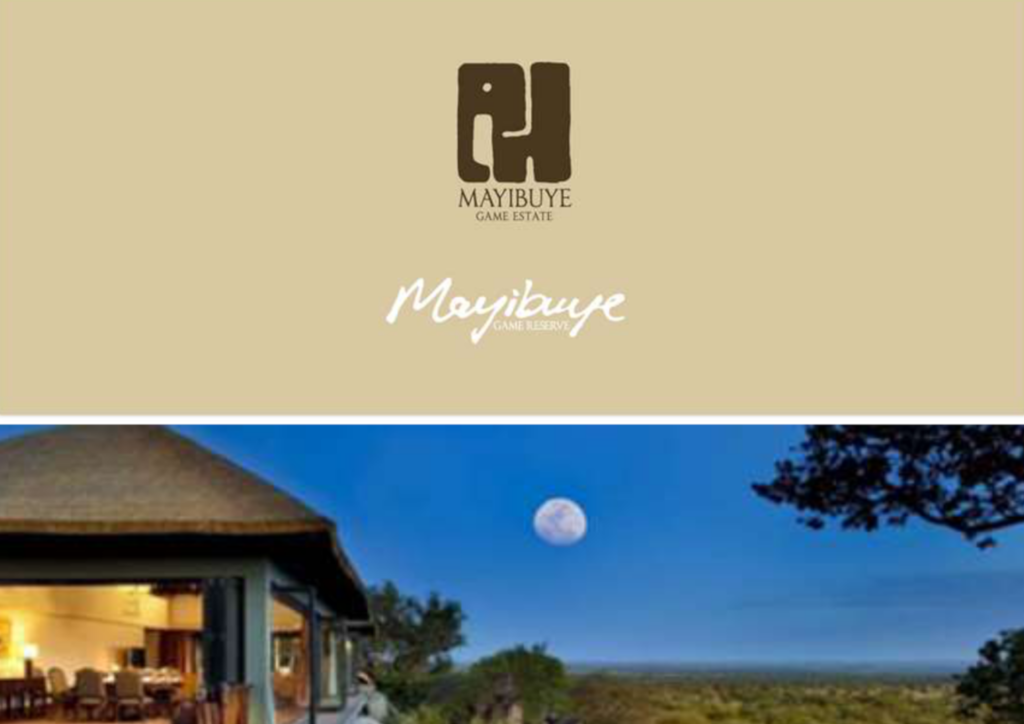 A R439 million investment into the Mayibuye Game Reserve, providing a diversity of revenue streams from agriculture, tourism and residential development. The
investment will provide new economic opportunities to an area that suffers from 99% of its population living below the poverty line. This in turn would reduce the
dependence on social grants and seek to increase the average household income per person from only R327 per month. This project will also increase the value of the land through increasing the natural capital, mainly through improved conservation efforts, land rehabilitation, sustainable agriculture and the reintroduction of wildlife into the reserve.

The Mayibuye Wildlife Estate will consist of 187 free standing 1 Hectare sites on which residential properties will be established. There will be a further 120 Lifestyle